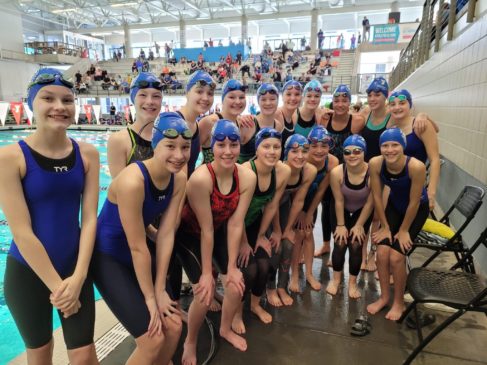 The Dubuque Dolphins Swim Team excelled at the 2022 YMCA North Central YMCA Regional Swim Meet in Des Moines, March 18 and 20. The Dubuque Dolphins had 45 swimmers in the three-day meet. In total 538 athletes took part in this year’s event representing 41 teams YMCA swim teams from three different states. The Dolphins finished third overall as a team and are coached by Kathy Stierman and Nate Hall with many new Dubuque Dolphin team records that were set over the course of the weekend.

Aiden Yaklich in the Open 100 butterfly (53.33), which is a new Dubuque Dolphin Record. 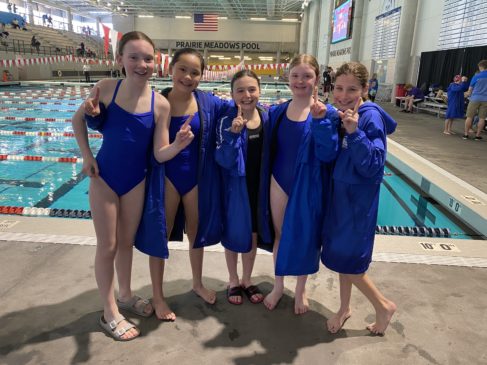 Other medal winners from the regional meet were: 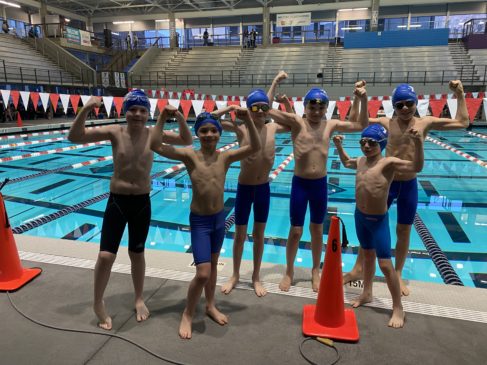 8 and Under: Clara Fry earned silver in the 50 backstroke and third in the 25 butterfly. 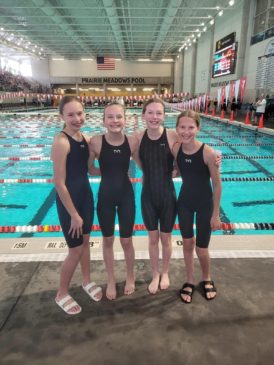 15-21: Aiden Yaklich earned silver in both the 50 free and 200 IM. Brandon Decker finished second in the 100 breaststroke and third in the 200 Breaststroke. Jarrett Herber earned bronze in the 100 butterfly.

Other top eight finishers for the Dolphins were: 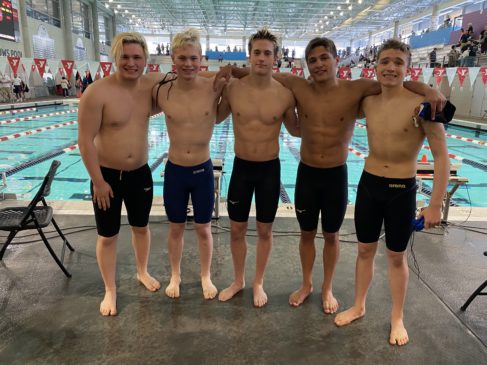